“If you want a stable friendship, get a horse” ~ Anonymous
You are here: Latest » News Archive » Neat as a pin

Neat as a pin 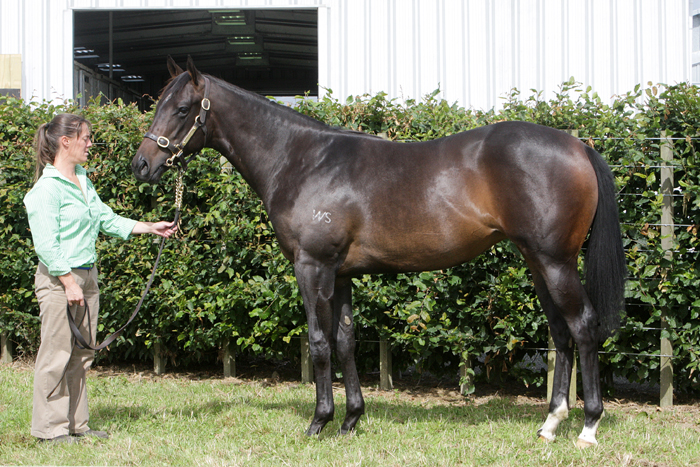 Unraced three-year-old filly Pinzano (Pins x Martini ) showed a lot of natural ability with a comfortable win in an 800 metre trial at Avondale on Tuesday 3 September.

Says trainer Stephen McKee, “She had good acceleration and looked very comfortable. She’s still green and was a bit unsure what to do when she got out in front by herself. She’ll improve from the trial run but obviously has shown a lot of early potential.”

Pinzano will now debut in the coming weeks. Says Racing Manager Albert Bosma “We are just waiting for the tracks to improve before she has her first run, as we don’t want to flatten her first up. She’s an exciting prospect.”