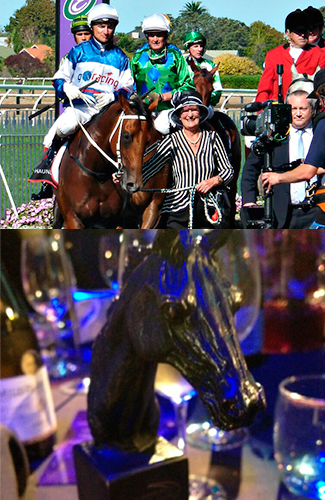 Ruud Awakening has been named Champion Two-year-old of the Year at the black tie New Zealand Thoroughbred awards held in Hamilton last night.

Says Albert, “We are absolutely thrilled. She deserves this – no question. Last year she took her owners on the ride of their lives. We’re expecting her three-year-old season to be just as exciting.”

Ruud Awakening kicks off her spring campaign in Melbourne on 7 September.